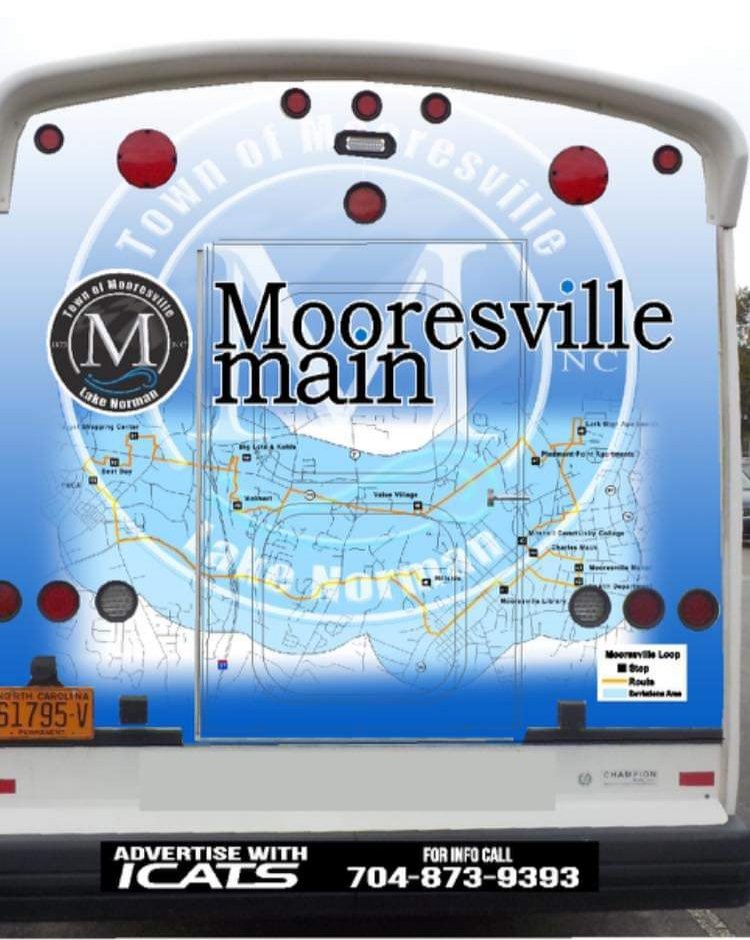 Thanks to the generosity of ICATS who donated the back of one of their buses, and a donation from a supporter, we will be advertising on the back of the bus. We are currently working to bring this plan to fruition. 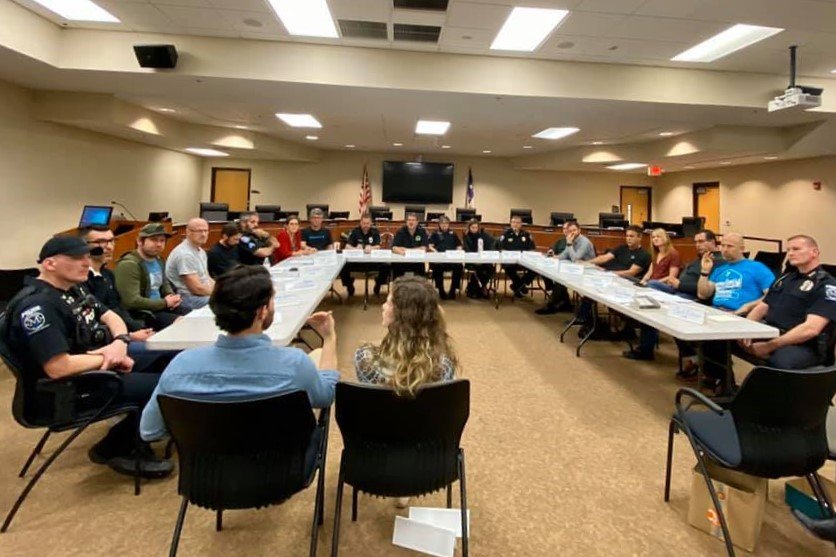 The cycling community in the Lake Norman area has had a rough time already this year and we’re not 2 months in. A local cycling legend (friend, husband, father, brother, and grandfather) was killed by a careless driver, in my opinion. Life threatening injuries were sustained by another well-loved and talented young local cyclist, struck from behind by another careless driver, while training for his debut to professional cycling in Europe. These senseless crashes are just that… senseless.

These are just two of the cyclists who were either hit, killed, or threatened in some way by angry or distracted motorists over time. There are certainly others and our hearts go out to anyone that has to endure anything like this while doing what they love. We live in a world with a lot of distracted and careless people that only have one thing on their minds… themselves. Unfortunately some people put more value on two or three minutes of their time than they do on a stranger’s life and it can cause extreme hatred towards anyone in their way. In extreme cases, there are those rare people that dislike you for the simple fact that you’re riding a bike on the road even if you’re not holding them up.

Sometimes it takes a tragedy to get action. It’s a shame but we can make sure our friend’s deaths and injuries are not in vain.

Following the death of one of our local cyclists, a group of people came together to form an advocacy group (official name TBD). This group includes local cycling group presidents, town planners, bike shop owners and cyclists. Together we have been working hard to bring safety to our streets. Not only for cyclists but all users. We’re focused on changes that can be implemented in a short time. Changes to roadways take years and we don’t want to wait that long.

On February 5th our group met with police officers from Mooresville, Davidson and Cornelius at the town hall in Mooresville. We had a very productive meeting and the officers from these three towns are very interested in helping keep people safe regardless of the number of wheels you put on the road. A couple items we discussed were:

We plan to continue these open discussions on a regular basis and hope to bring in more local towns to join us.

One of the first things we did was to make sure we were heard and we continue being heard. A total of 15 to 17 cyclists attended city council meetings in January and spoke during the public comment sessions in Mooresville and Davidson. We encourage you all to attend these meetings that are open to the public as a show of support and if you have something to say as a cyclist, please do so. The more we’re seen and heard in our communities, the more attention and steam our cause collects. We shouldn’t have to and don’t want to give up a hobby we love because of a small percentage of careless drivers.

KEEPING UP TO DATE

We will post an update like this on a regular basis to keep you informed of what this advocacy group is going and to let you know what you can do to help as well.

Streets are not just for motor vehicles. They are transportation pathways used for many types of vehicles, motorized or otherwise. We exist to make these streets safe for all users including bicycles, pedestrians, motor vehicles.